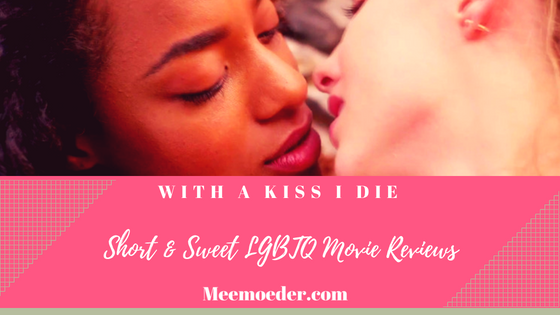 Brianna Hildebrand Discusses Coming Out at a Young Age