1 May 2019 / Greet / Comments Off on Good Kisser: The New Sexy Lesbian Movie You Didn’t Know You Needed 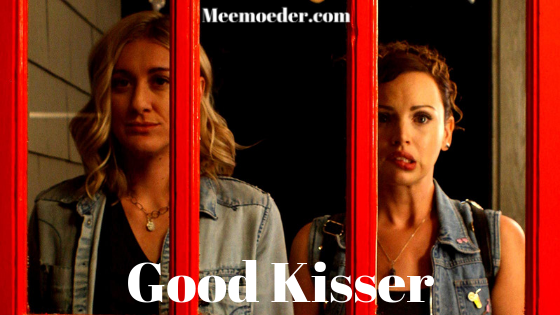