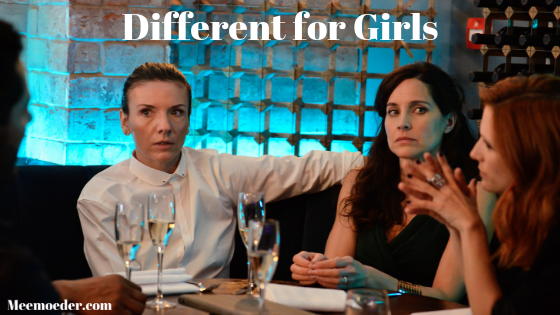 Freelancers Anonymous: The New Queer Movie for Everybody