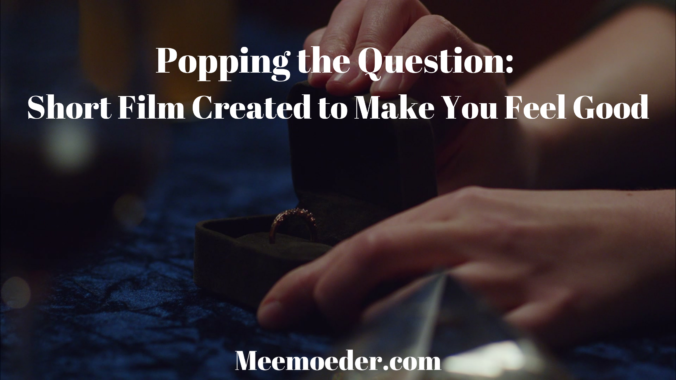 16 June 2021 / budgetvertalingonline / Comments Off on Popping the Question: Short Film Created to Make You Feel Good

There are a million ways to ask that question. “Will you marry me?” You can go as big or as small as you want to. How often have you seen a woman proposing to a woman on television? You can probably think of a few rare gems. But rare gems aren’t enough. Popping the Question is here to bring you another sweet love story later in life.

This is not the first queer short film Shawna Khorasani has given us. Simply check out her YouTube channel for her work. She wrote Popping the Question to bring much-needed positive representation to LGBTQ+ stories. Shawna agrees that rare gems aren’t enough: “We have a long way to go. Some recent movies with LGBTQ characters still feature drama, tragedy, forbidden love, coming out storylines, or unhappy endings. What kind of message does that send to queer women? They deserve happy endings and normal lives. With this film, I hope to help improve mainstream LGBTQ+ media representation.”

Surprises of Popping the Question

Popping the Question is a 7-minute delight filled with love, excitement, and surprises. Nina, a writer, has a dinner planned for her girlfriend Lizzie on Valentine’s Day. In a creative and intimate way, Nina proposes to Lizzie. However, Lizzie has some big news of her own.

The most exciting part to watch for me was the moment Nina proposed. Her voice breaking slightly with nerves when asking the question. Having been the person being proposed to, I’m so happy I never had to experience those nerves.

The big news seemed a little unrealistic to me as we usually discuss those things beforehand in my household. But hey, not everybody is like us 😉

Popping the Question meets its goal

If Shawna intended to create normal lives with her short film, she succeeded. Just seeing yourself represented on screen and watching these characters go through a monumental moment in their lives together without the whole ‘look at them being gay’ part gives you a much-needed break from what you can see on your screen every day.

Popping the Question left me with a happy feeling. Isn’t that simply what we want with short films from our community? All in all, I’m glad I helped make this movie happen through Indiegogo. And it was fun seeing some familiar names in the credits!

Where can you watch Popping the Question?

June 18th is the release date. You can watch it on Lesflicks, Reel Women’s Network, and Fearless. 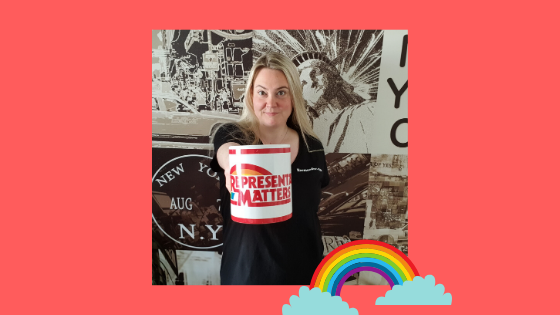 7 June 2020 / budgetvertalingonline / Comments Off on Beyond Clexa Mug Giveaway

Want to win a Beyond Clexa mug with Representation Matters on it? Meemoeder.com hosts a queer giveaway on Instagram, where three people can win one. Below are all the rules. 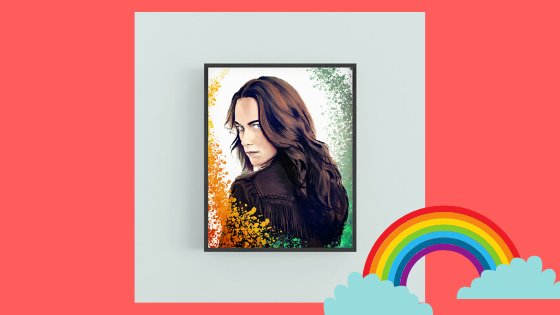 Want to enter a Wynonna Earp print giveaway? Kindness Untamed has donated her beautiful art. Meemoeder.com hosts a queer giveaway on Instagram, where you can win it. Below are all the rules. 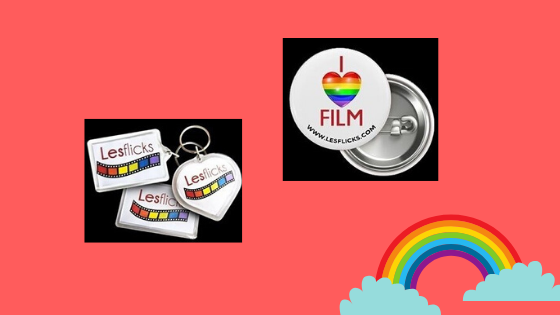 Want to win fun merch in a Lesflicks giveaway? Meemoeder.com hosts a queer giveaway on Instagram, where you can win a fun merch package brought to you by @lesflicks. It consists of two keyrings, one magnet, and one button. Lesflicks is giving away three packages. Below are all the rules. 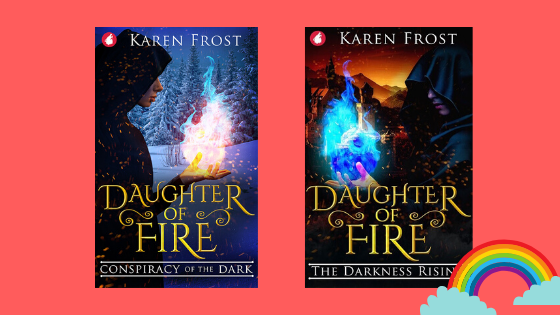 Want to win two fantasy novels written by Karen Frost? Meemoeder.com hosts a queer giveaway on Instagram, where you can win two e-books: Daughter of Fire: Conspiracy of the Dark and Daughter of Fire: The Darkness Rising. Below are all the rules. 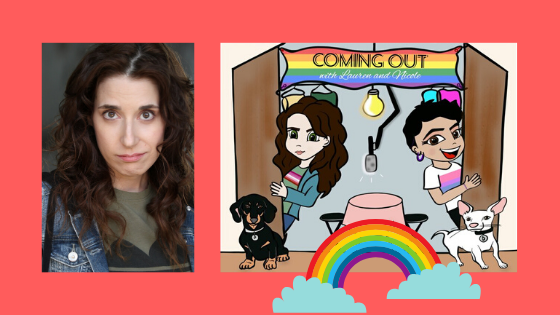 Want to win a shout-out video from Lauren Flans made just for you? Meemoeder.com hosts a queer giveaway on Instagram, where you can win one. Below are all the rules.